Understand the origins of heroin, including the different forms this drug takes, how it affects the human body, and how medication-assisted treatment can help. 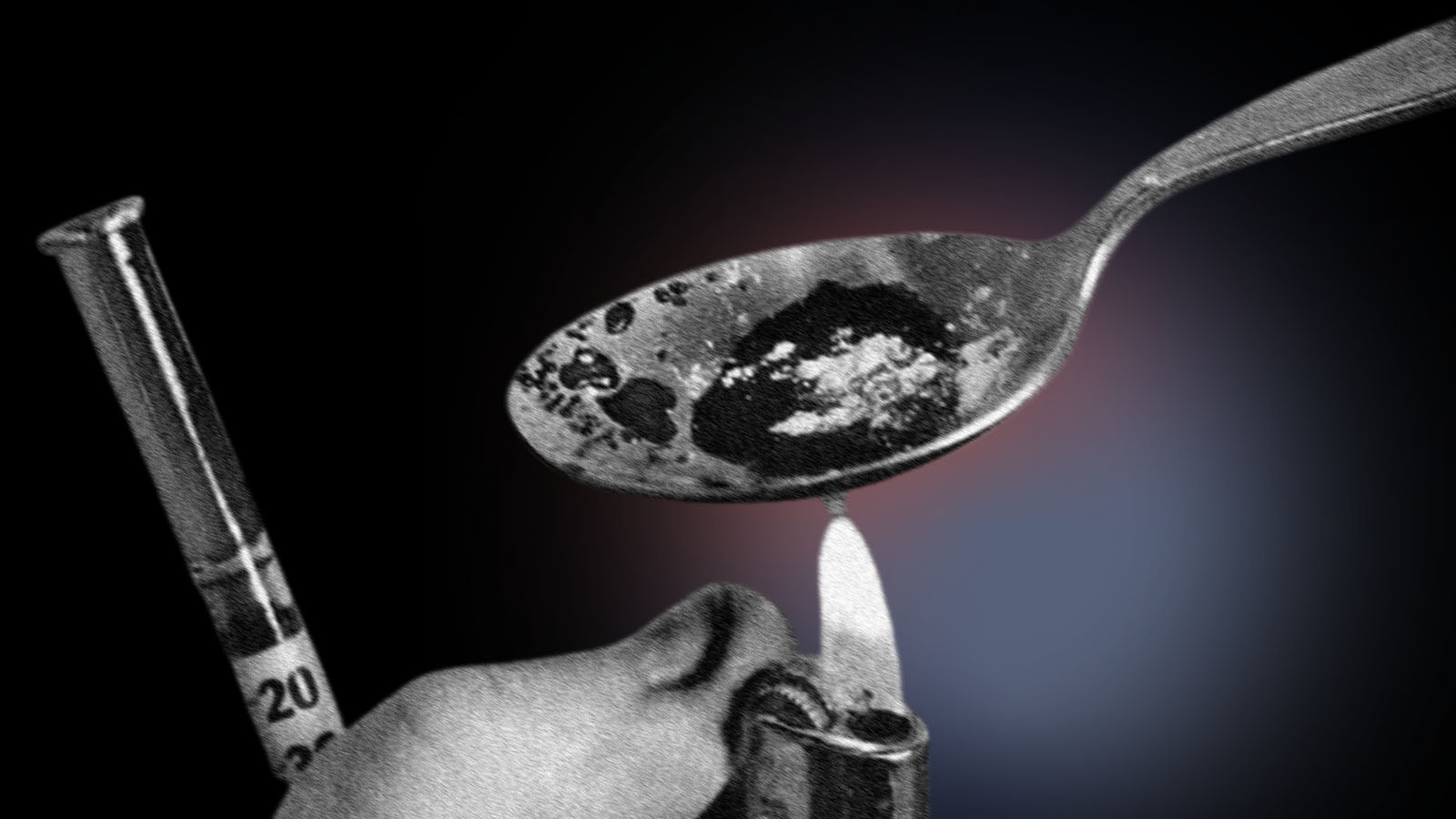 Heroin has been depicted in pop culture for years as a drug that produces incredible highs and major addiction potential. It’s a type of opioid, a class of drugs that work by interacting with brain cells' opioid receptors. Opioids can be produced in a laboratory—or, as in heroin's case, synthesized from poppy plants. And it’s just one of the drugs that has played a role in the opioid overdose epidemic.

This drug has a high level of name recognition, but what is it? And why is it so difficult to overcome a heroin use disorder?

Below is what you need to know about heroin: where it comes from, what forms it takes, how it affects the body, and how medication-assisted treatment (MAT) can help.

What type of drug is heroin?

Heroin is a semi-synthetic opioid. It's sourced from morphine, a natural opioid that comes from poppies, and is then chemically processed. After the morphine is extracted, it's converted into heroin in labs.

Opioids travel through the bloodstream to the brain, where they attach to opioid receptors in the tissue’s cells. The cells then release a signal to the brain that boosts pleasure and reduces perceptions of pain.

Where does heroin come from?

Heroin is made from morphine, a natural substance derived from opium poppy plants. These plants grow in southwest Asia, Colombia, and Mexico, among other places. Heroin is usually synthesized in the producing country.

So, what does heroin look like after it's synthesized? The drug can be smoked, sniffed, snorted, or injected. The substance itself can be a brown or white powder. There is also a type known as black tar heroin, which, true to its name, is black and sticky.

Heroin rapidly enters the brain and binds to the cells’ opioid receptors. In addition to impacting pain perception, the drug influences essential bodily functions, like breathing, heart rate, and sleeping.

Short-term heroin effects include flushed skin and a heavy feeling in the arms and legs. Some people also experience stomach symptoms. Since heroin acts quickly in the brain, a sense of fogginess and a semi-conscious state can also occur.

Using heroin in the long term is a whole other story. Stomach symptoms can become more severe, and some people develop organ damage. Both men and women can develop reproductive health issues, like sexual dysfunction and irregular periods.

Long-term effects can even vary based on how the drug is used. If a person routinely injects heroin, they’re at risk of vein collapse. Snorting the drug eventually damages the nasal passage.

Remember how heroin reacts almost immediately in the brain? There are trade-offs for that high beyond the brain fog, including the increased risk of depression over time.

How does heroin contribute to opioid use disorder?

People who try to quit heroin may experience debilitating withdrawal symptoms, which can make it hard to end their use. These symptoms can begin as soon as a few hours after the drug is taken and drive users to seek another fix.

The symptoms of heroin withdrawal are similar to other opioids and include intense gastrointestinal symptoms, muscle and bone pain, and trouble regulating the nervous system as well as severe anxiety and dread. Since heroin is considered a short-acting opioid, these symptoms can emerge within 24 hours of the last dose and last up to 10 days.

Luckily, there are medications that can help. Medication-assisted treatment (MAT) is recognized as a first-line opioid use disorder treatment by federal agencies, including the Centers for Disease Control and Prevention (CDC).

Online treatment platforms are making MAT solutions more widely accessible. We use telemedicine to understand patients’ needs and provide prescriptions and a trained care team to provide support remotely. Find out how Ophelia works and whether you're a candidate. 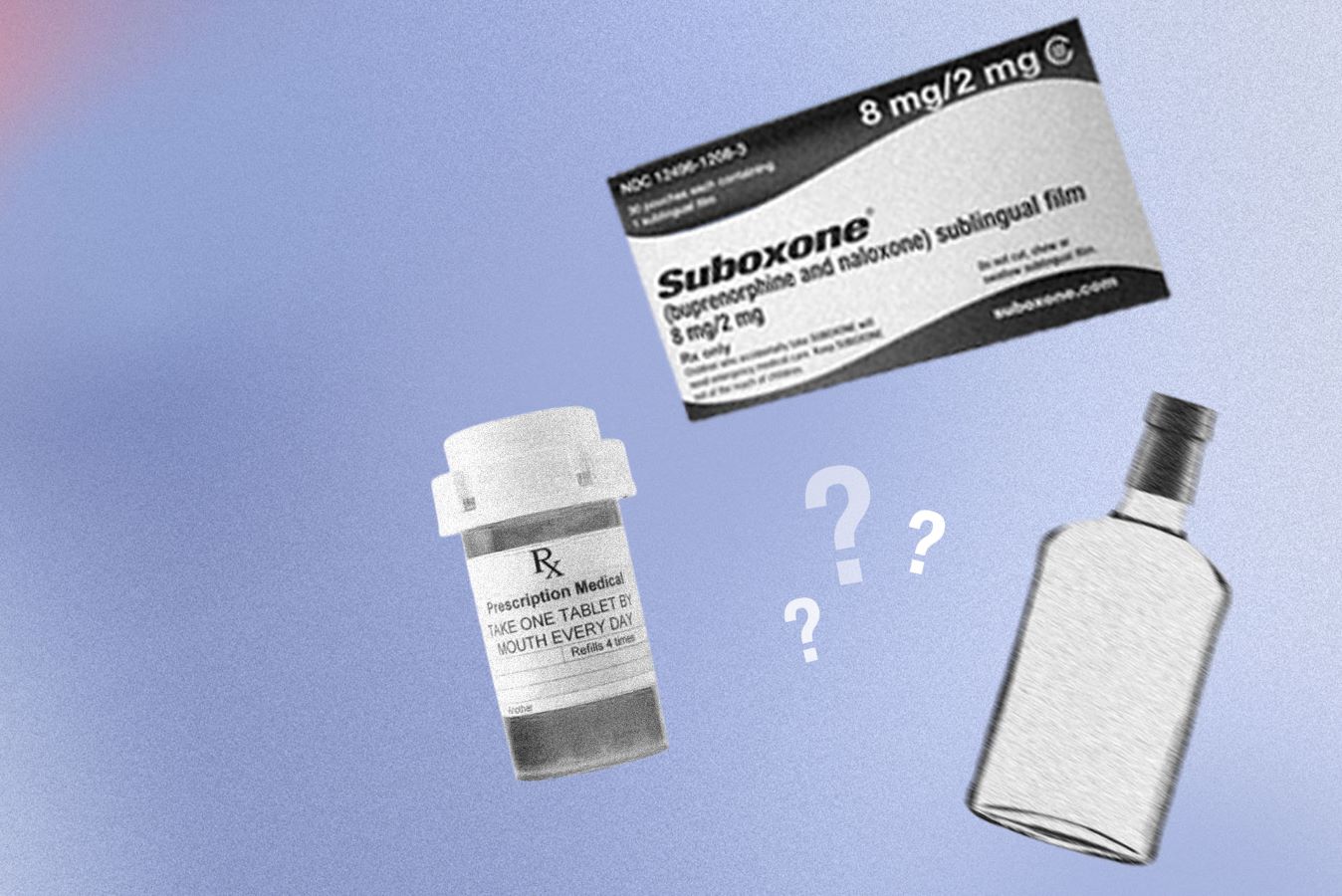 Suboxone® can interact with other substances which might make it less effective. Use this quick guide to help you stay safe during your treatment. 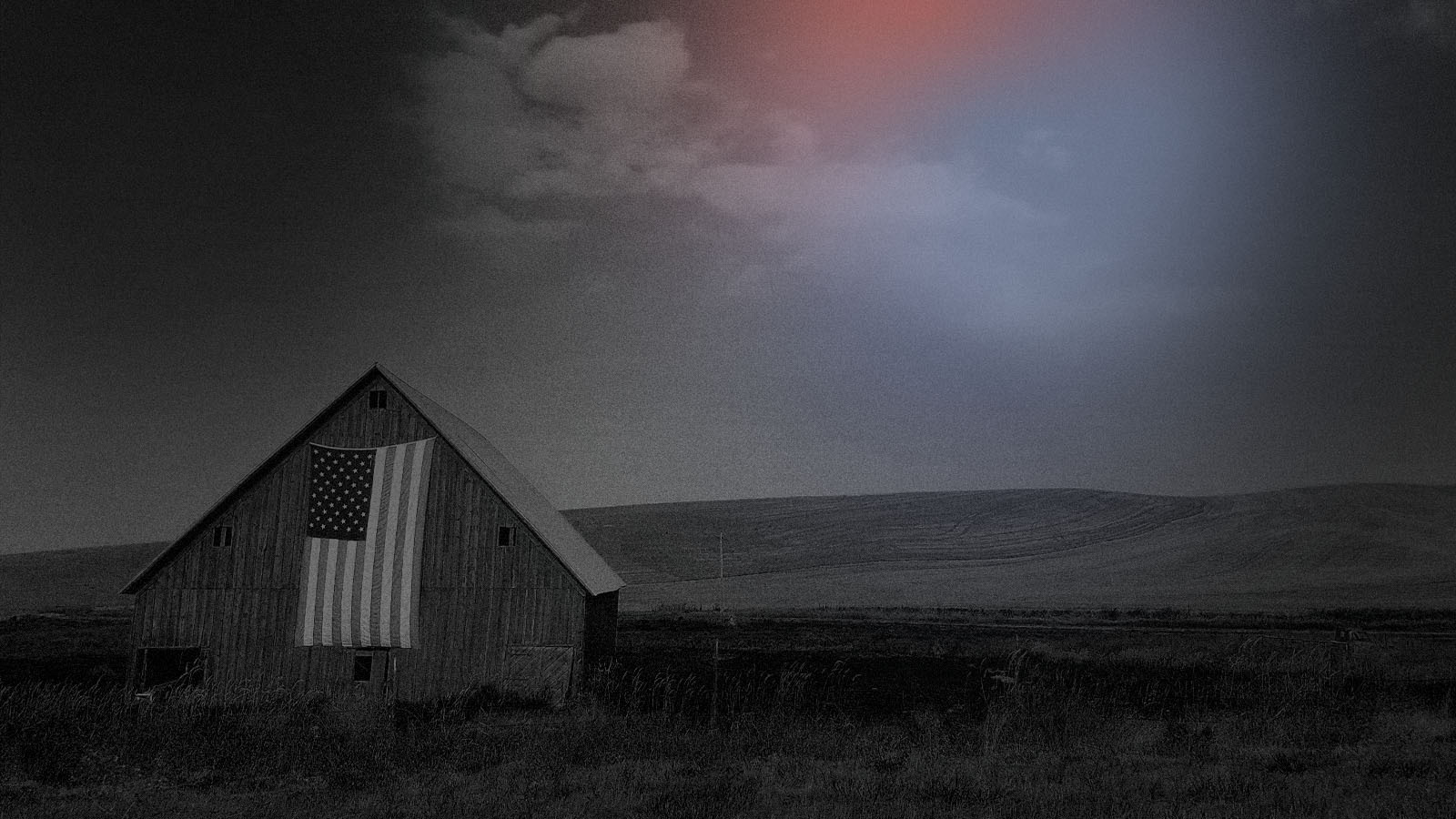 The challenges of opioid addiction treatment in rural communities 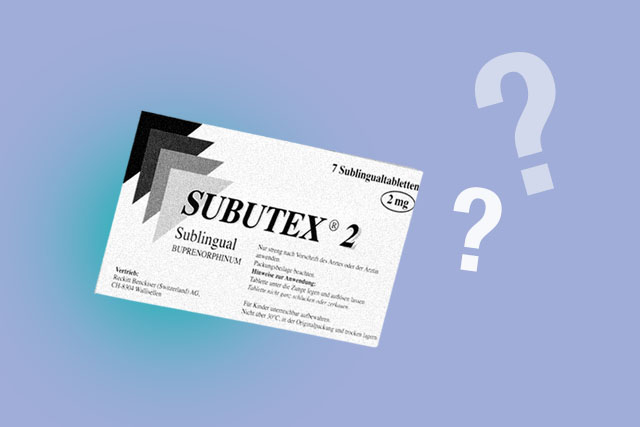