Rainbow fentanyl—and fentanyl in general—is a major public health issue. Knowing the facts about fentanyl can help keep your family and community safe. 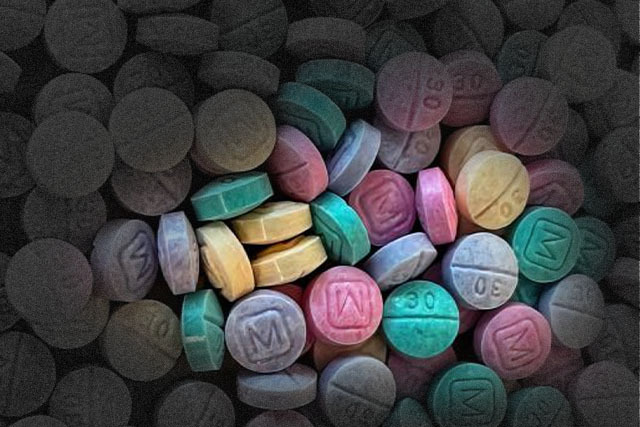 In August 2022, the U.S. Drug Enforcement Agency (DEA) issued a press release warning about the introduction of a new version of fentanyl to the illicit drug market. The DEA has dubbed this variation of the drug “rainbow fentanyl” and has already confiscated it in nearly 20 states. Since the drug is reportedly nicknamed after popular candies, presumably to entice kids, schools and communities are on alert in the weeks leading up to Halloween.

While some of these claims are spurious at best, rainbow fentanyl—and fentanyl in general—is a major public health issue. By knowing the facts about fentanyl, you can help keep your family and community aware of this spreading problem.

In its most basic form, fentanyl doesn’t look like much. It’s often white and powdery, and it comes in the form of pills, bricks, or powder. This nondescript appearance makes it difficult, if not impossible, to identify without testing and makes it a popular drug to cut into many other substances. However, fentanyl has recently been discovered in brighter, more colorful forms dubbed rainbow fentanyl.

Rainbow fentanyl is the exact same drug, just dyed a different color. There is some speculation that these new colors are also used to make it look more like prescription pills of various types; the surfaces may also be stamped and embossed like legitimate pharmaceuticals.

Both types of fentanyl come in the same forms—pill, brick, or powder—and the rainbow pills are often stamped to make them look more like a prescription. The dyes and stamps can also help drug makers and traffickers keep track of their products in the illicit drug market.

Is rainbow fentanyl being used to target children?

While the DEA posits that rainbow fentanyl is being used to entice children and teens into adopting a dangerous habit, there is no particular evidence for this claim.

Stories of drugs being given to kids out trick-or-treating seem to pop up every Halloween, but there is rarely ever any proof to support them. Additionally, these stories ignore the fact that the goal of the drug trade is profit—and children typically don’t have this type of disposable income.

What’s more likely is that rainbow fentanyl is being used to give the drug a flashy new look and make it more appealing to those who already use it. The same thing happened with MDMA and other party drugs, so it has less to do with targeting children and more to do with the fact that people prefer products they find visually appealing – a widespread practice throughout consumer marketing.

Most importantly, fentanyl is not a problem exclusive to Halloween. It is now a problem year-round.

How dangerous is rainbow fentanyl?

Chemically, there is no difference between rainbow fentanyl and the undyed version, meaning it is just as deadly. In 2021, the CDC reported over 100,000 deaths by overdose in the U.S., nearly 70% of which were caused by synthetic opioids, like fentanyl. The drug is incredibly potent and frequently lethal. Rainbow fentanyl in the form and color of prescription pills makes the chances of accidental overdose even higher, whether someone mistakes it for medication or finds it that much more appealing than a plain white substance. 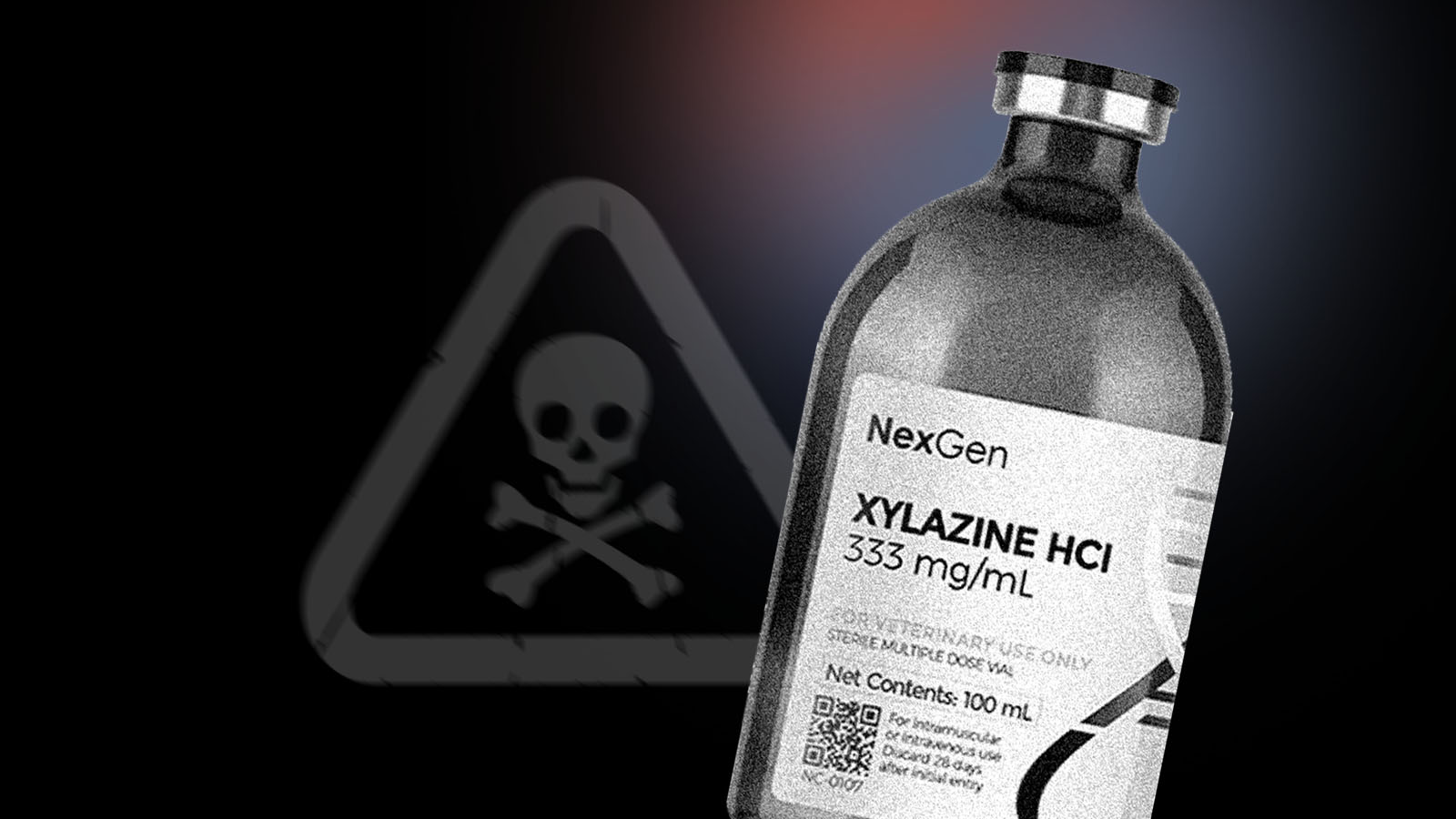 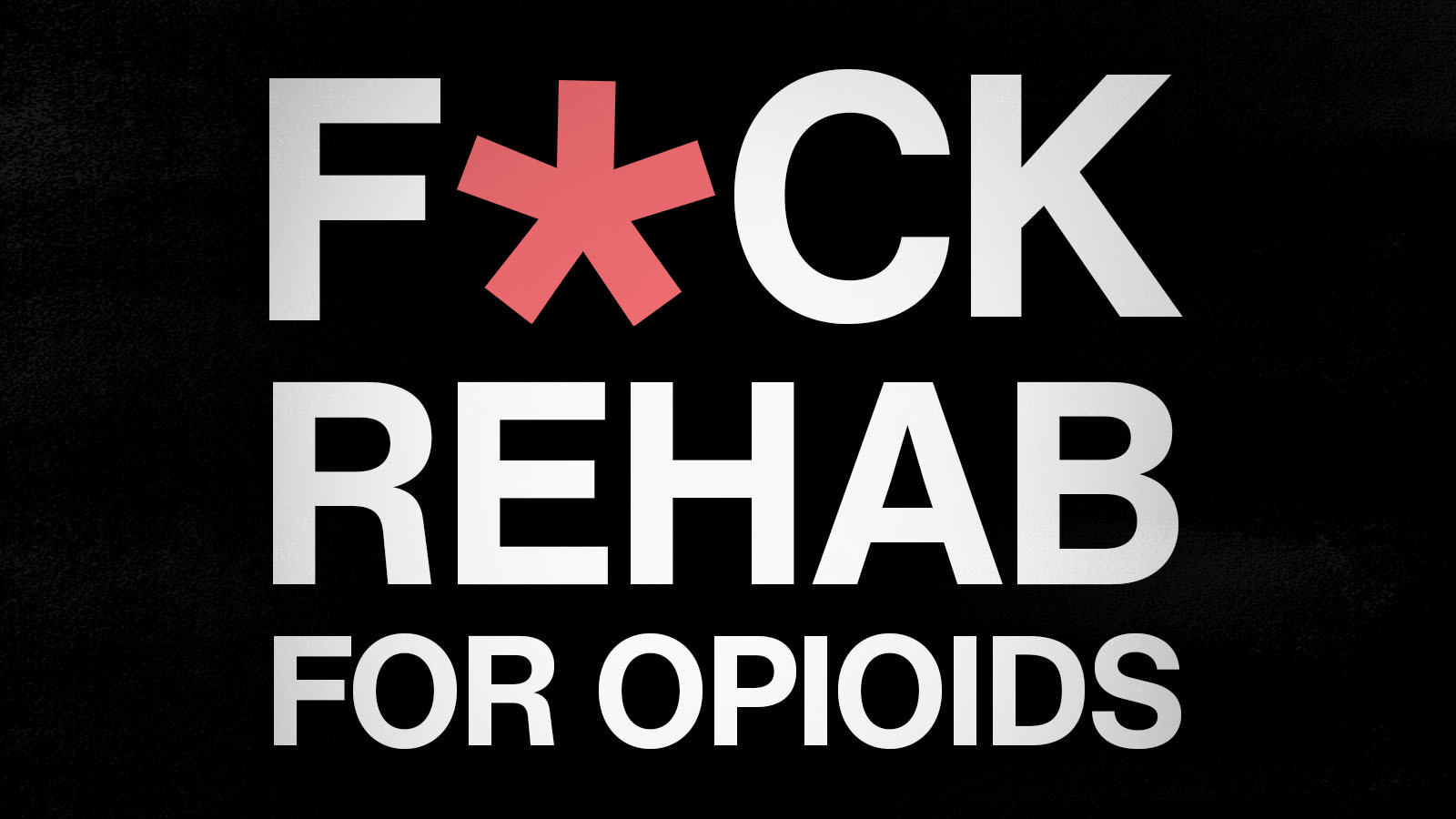 Shifting the narrative with the F*ck Rehab campaign

Marketing (and many other things) got us into this problem. Now we need it to get us out. A look at Ophelia’s new “F*ck Rehab” marketing campaign. 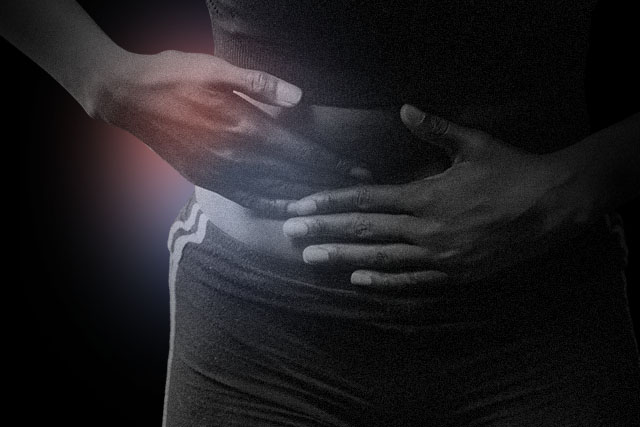